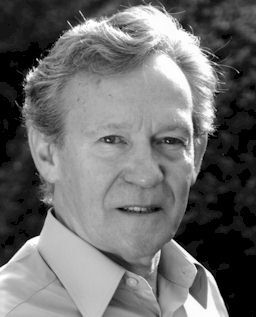 Paul Mackriell Copley is an award-winning English actor and voice-over artist. He was born in Denby Dale, West Yorkshire on November 25, 1944. Mr. Copley played the role of hostage-taker Reg Cole in Life on Mars Series 1 Episode 6.

In addition to being a noted perennial Radio 4 radio-play actor and an award-winning theatre actor, Mr. Copley has appeared in many high-profile British television programmes including Torchwood, Coronation Street, Shameless, Hornblower, Cracker, Queer as Folk, and The Street.

In 1976, he won the Laurence Olivier Award for Best Actor in a New Play for his role in John Wilson's For King and Country.

Retrieved from "https://life-on-mars.fandom.com/wiki/Paul_Copley?oldid=10974"
Community content is available under CC-BY-SA unless otherwise noted.